Entry for Make it Or Fake it - Stardoll Freakshow

Click To Enlarge
The PSD Outfit File is available to buy off me for Rares or Superstar Codes. Contact me Via Guestbook if you are interested
x
Eliza
xoxox
Posted by Wooldoor at Tuesday, May 25, 2010 No comments: 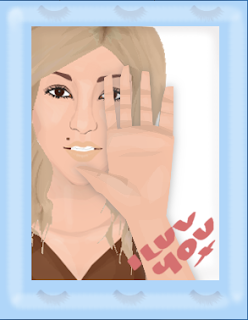 Well.. it's me looking into a mirror... I wrote "I luv you," on the mirror with lipstick... Doing the proper graphic was too hard so...lol
xoxox 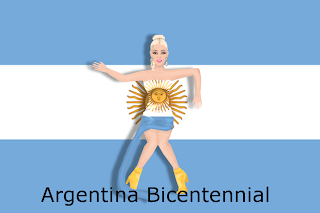 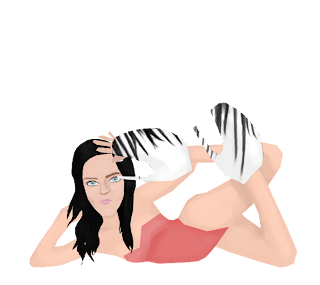 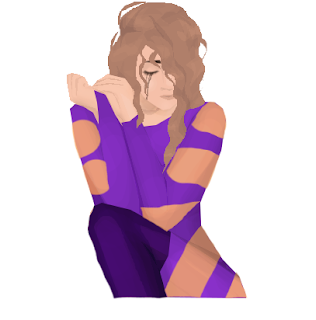 Well, the person I like... So magical, and from what I know they like me back... Is taken. So I was inspired by Taylor Swift to make a graphic. It is basically a girl, that is depressed and heartbroken crying. Hmm... So I guess some people want to hear the story.

For about a month and a half me and this guy have been... Well I don't know what to say. I will just say close behind he's girlfriends back. He told me that if he didn't already have feelings for he's girlfriend than he would put me first. But then it started to get weird.
He started to lie to me. Like he was saying that it felt un-comforting to be around me. I for one knew he was lying. And then I started going through my friends messages and it said stuff about how much he loved her and things like that. I wanted to get to the bottom of it and started asking for the truth. On Sunday, he's girlfriend broke up with him. Apparently she didn't feel the same way anymore. Then my crush started texting my brother. My brother coughed up that if I official asked out my crush, he would before me, know the answer. The signs he was giving me showed like a 100% no. But do you really think after all the liars I have dealt with I would think he was telling the truth to my brother?
My crush stopped texting me which bloody pissed me off and continued texting my brother. I asked him to tell him would he tell me the answer if I asked him out. He told me that he would give me the answer if I did ask him out. So on Monday, I asked him out. Without looking at me, he gasped like there would be a big answer, and then chocked out simply; "No."
It didn't bother me at all. But then my so called "friend," started to flirt with him. That is what started to bug me.
Then my friend started to piss me off more by saying that I will die a lonely whore. But then today. She was the bitchiest I have ever seen.
Before I left my friends my crush's best friend finally told me the truth. Telling me that my crush does like me and wont stop talking about me. But guess what. When I asked my crush in text message for he's best friends number I got a; "You imprinting on him haven't you." Imprint as in the Twilight Saga's version of love at first sight... I replied and said; "No, you know I will always love you."
In reply I got; "You're gonna be mad."

Well, yes I am mad. FUCKING FURIOUS to be honest. But not about that. About how much of a whore my friend was to me. But then as I started thinking about him it sunk in. He loves me, he doesn't want me. Tears started to run down my eyes as I sung along to Taylor Swift.
Now all I can say is...

Fuck this guy is playing it cool. He thinks everything is okay. Now I am getting messages from him saying that he will kiss her lots... It looks awkward around them, like a couple that is newly dating, dating for the first time ever!
Makes me jealous? You bet! Well... I'm interested in he's best friend haha...
Posted by Wooldoor at Thursday, May 20, 2010 289 comments: 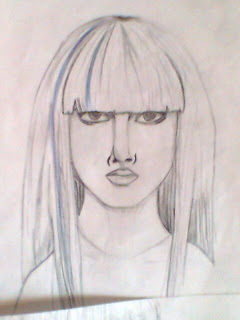 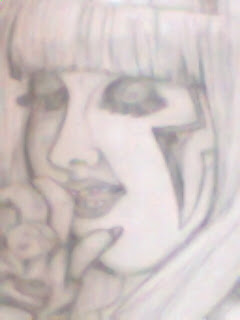 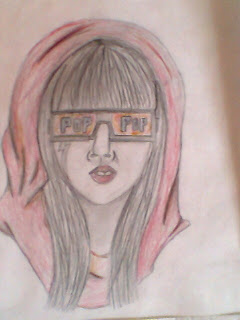 xoxoxox
I drew these all from scratch, all except the second one I drew WITHOUT inspiration, so hmm.. Pick which one you would like to see as a graphic :)
Posted by Wooldoor at Monday, May 17, 2010 5 comments:

Just want to know what you think. Friend at school asked me to design her a dress and I absolute couldn't have been bothered to draw it, (might i say i will be posting them very soon :) ) and i was low on graphics so... here is a dress i did with a bunch of photos of my friend xoxoxox 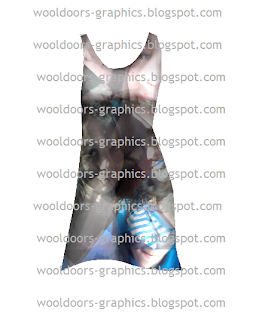 xoxoxoxox
btw a new tutorial is out about how to shade your doll's face :)
Posted by Wooldoor at Friday, May 14, 2010 1 comment:

In the side bar I added a page where you can see the latest tutorials made by me... Seeings I have no new graphics atm I thought why not show you the tutorial here. Please comment :)
Click To Enlarge

update: write in comments what you would like to see next in a tutorial
xoxoxoxox
Posted by Wooldoor at Thursday, May 13, 2010 4 comments: 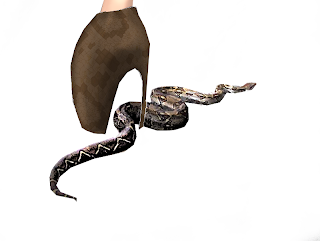 I hate to brag but this is the best graphic I have seen in a long time... I wish I did the snake though, anywho, Tell me in comments what you think
xoxox
Eliza
Posted by Wooldoor at Thursday, May 06, 2010 3 comments: 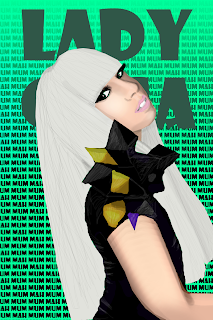 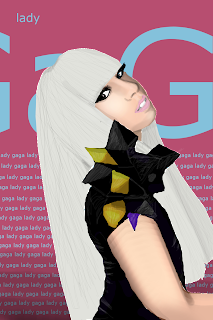 Click To Enlarge
This is truly, my best graphic ever!
xoxoxoxox
Posted by Wooldoor at Monday, May 03, 2010 No comments: 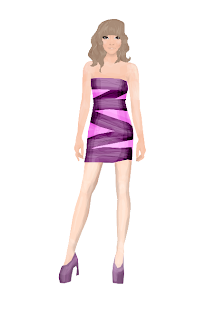 Congratz! I know it's been a while, but here you go!!!

xxxxx
If anyone can guess who designed the dress they will be the model of my next graphic!!
Posted by Wooldoor at Sunday, May 02, 2010 7 comments:

Practise on my Shading 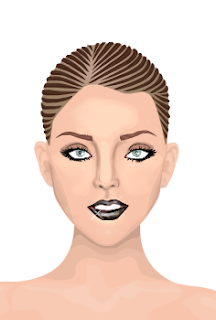 Click to Enlarge
Just a close-up on my shading...
xx
Posted by Wooldoor at Saturday, May 01, 2010 No comments: 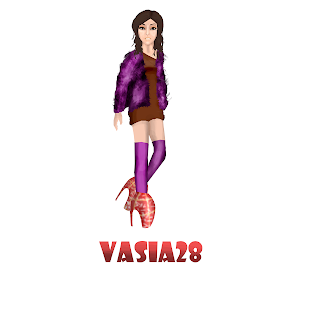 click to enlarge
Dress: Lanvin
Sweater: Balmain
Shoes: Alexander McQueen
Stylist: Wooldoor
Model: Vasia28
xx
comment and tell me what you think!!
Posted by Wooldoor at Saturday, May 01, 2010 No comments: 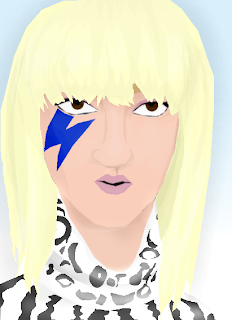 click to enlarge
Inspired by her Just Dance video. This graphic was for Lipstick Magazine, but was never put in there. I got sick and tiered of keeping it a secret from you all, so I thought, why not post it on here... Unless I already have.
Well the sweater thing took ages to get right, then I stuffed it up with a white, or blue wash... Then I did it again. Well, you know what to do. Comment if you like it! Next graphic will be inspired by Alexander McQueen, Lanvin and Balmain. And as the club members voted, the model will be Vasia28 :)